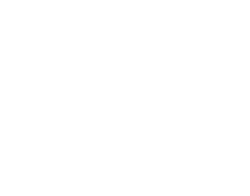 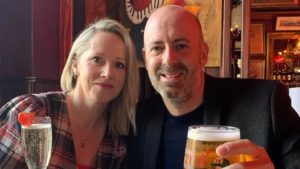 For 50% of sufferers, life expectancy from diagnosis is less than 3 years.

Let’s start with a big shout out to Burnage RFC who waived their pitch fees for the afternoon. Next, another shout out to the 10 highly motivated teams that turned up for what can only be described as one of the most competitive tournaments to be held at Burnage RFC that week.

The standard of football was fast and furious, with teams riddled with more than their fair share of ringers – young quick lads, desperate to make an impression, and old trudgers, desperate for more strapping and Deep Heat!

But, at the end of the day, experience and good shape paid dividends with Manchester Gregorians Vets A reaching the final, to be pipped to the title on penalties by Gregorian’s Vets B!

We’d like to say a massive thanks to all of the TUAP leaders for giving their time and helping out on the day. Not forgetting the signed Man Utd shirts, and 4 Box Tickets to a Utd game that were generously donated and auctioned, and significantly contributed to the final tally.

Ben and the TUAP FC will continue their good work with further tournaments and fundraising events planned for 2022. If you’re Manchester based and want to get involved, get in touch with Ben on btwemlow9@gmail.com 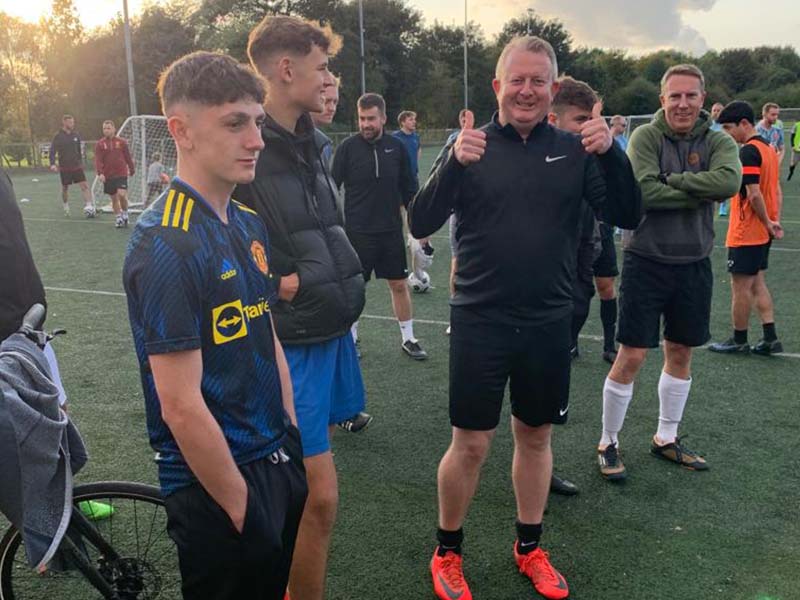 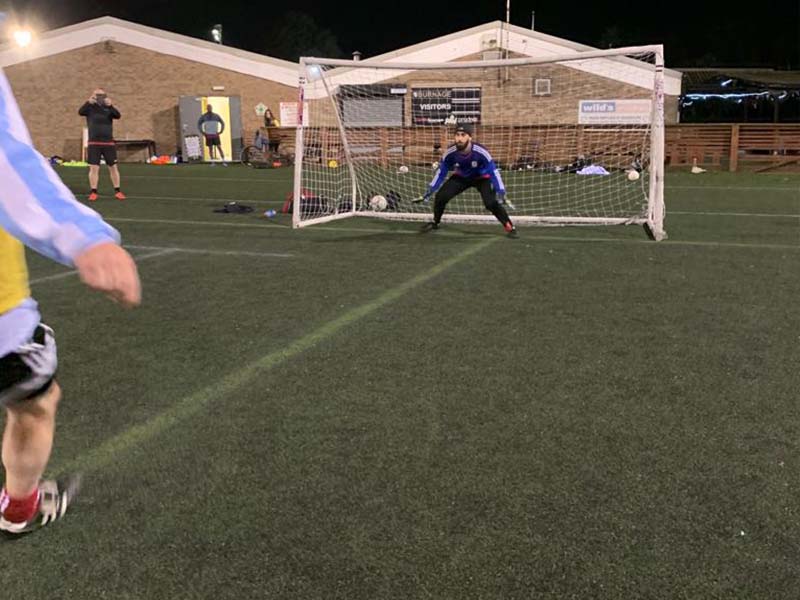 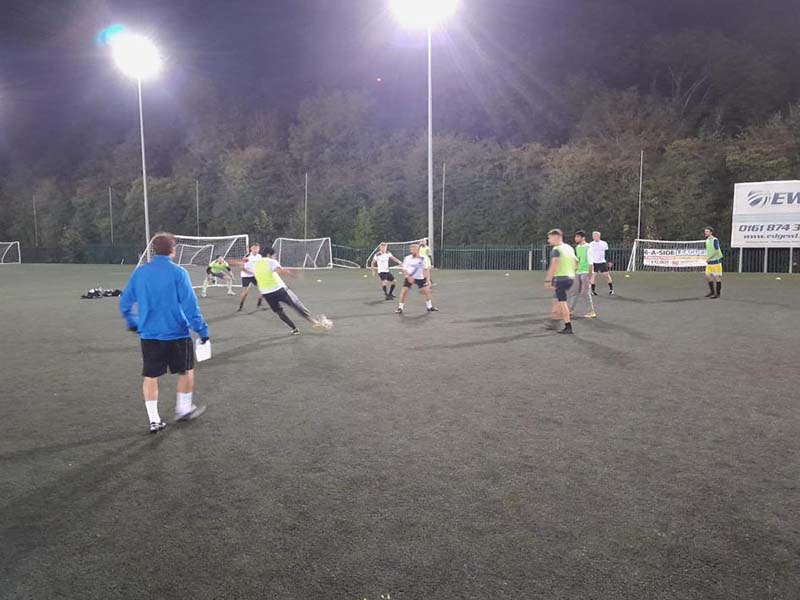 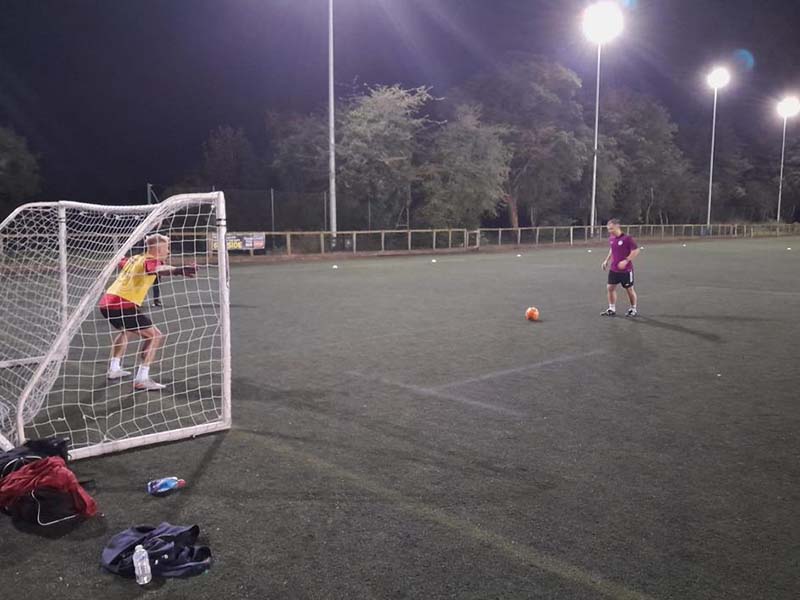 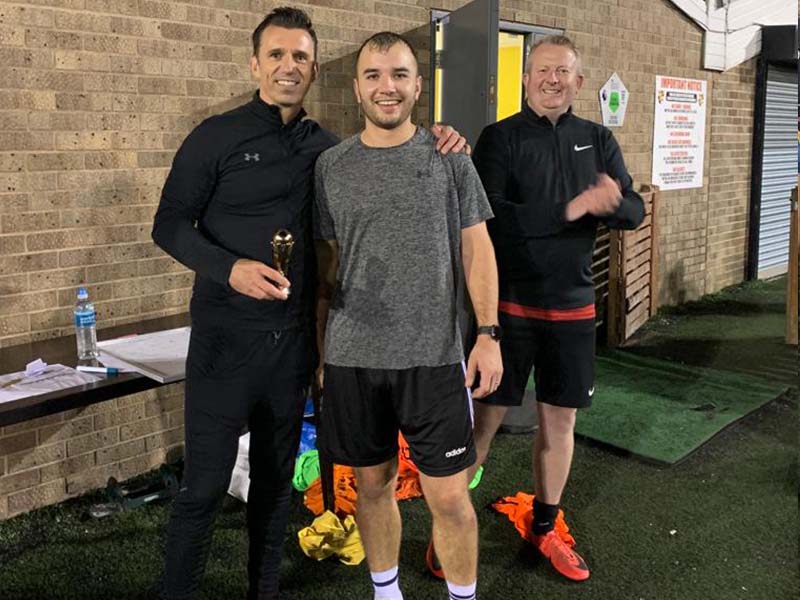 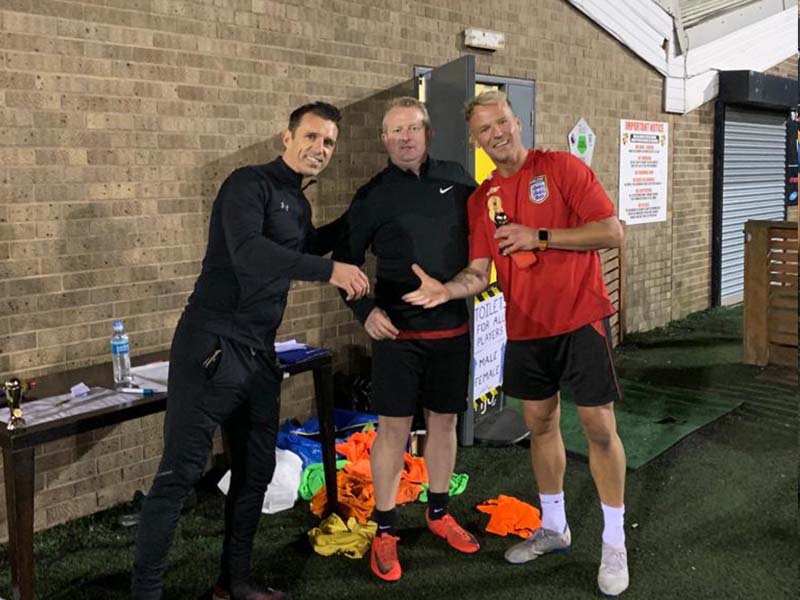 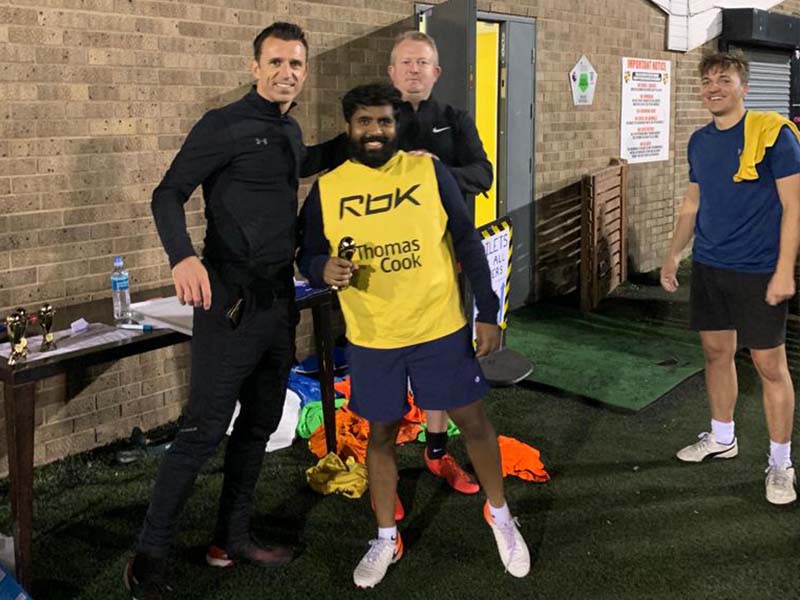 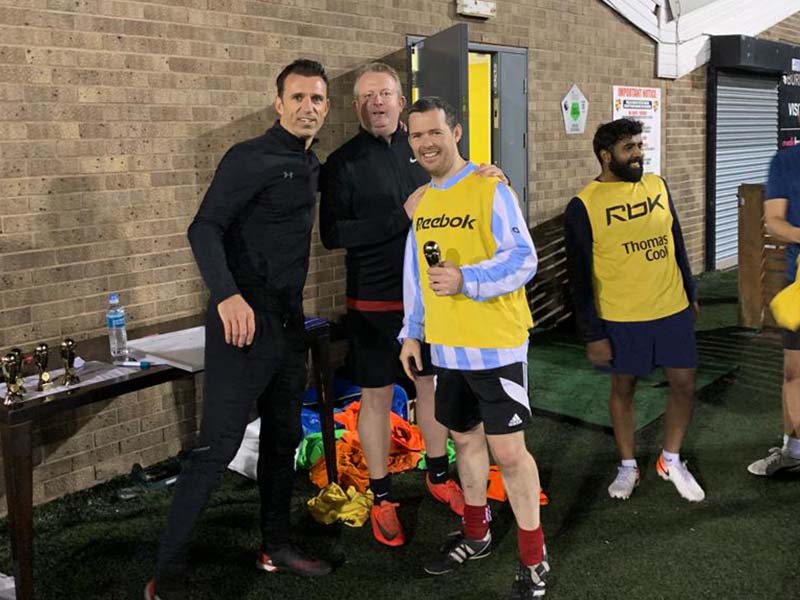 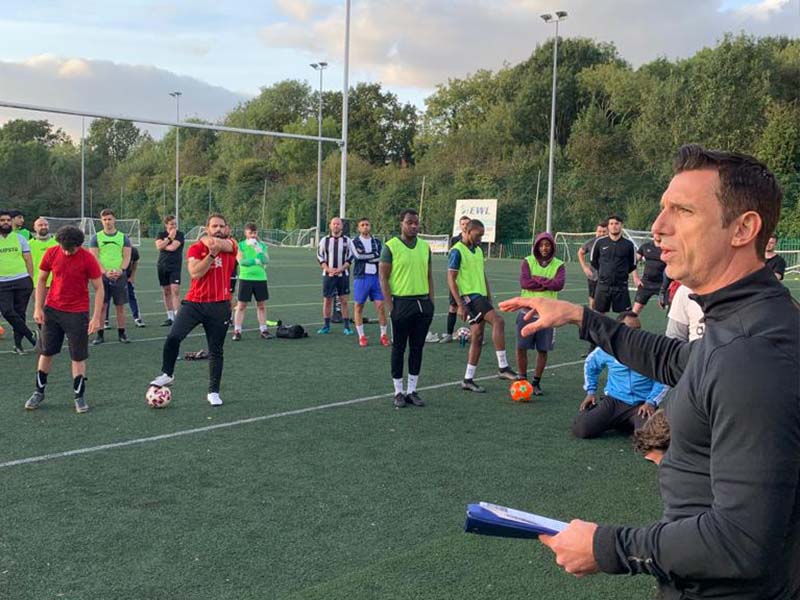 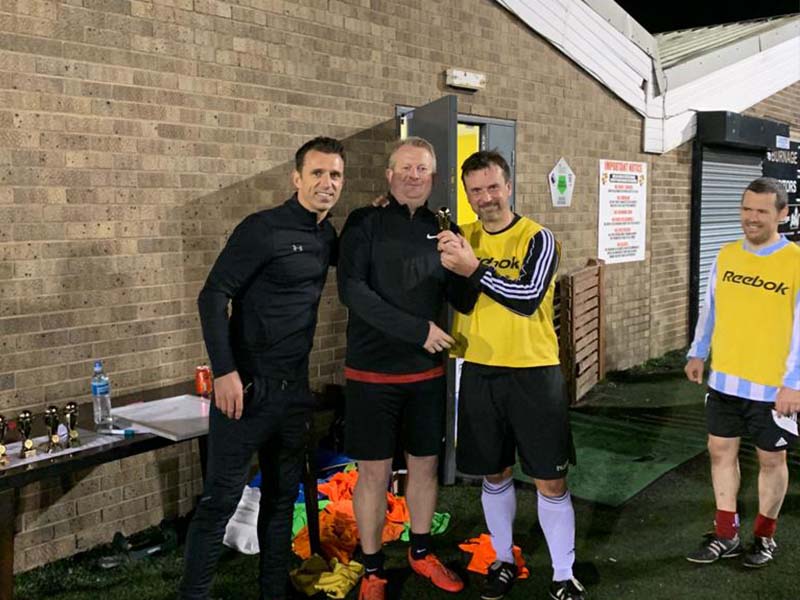 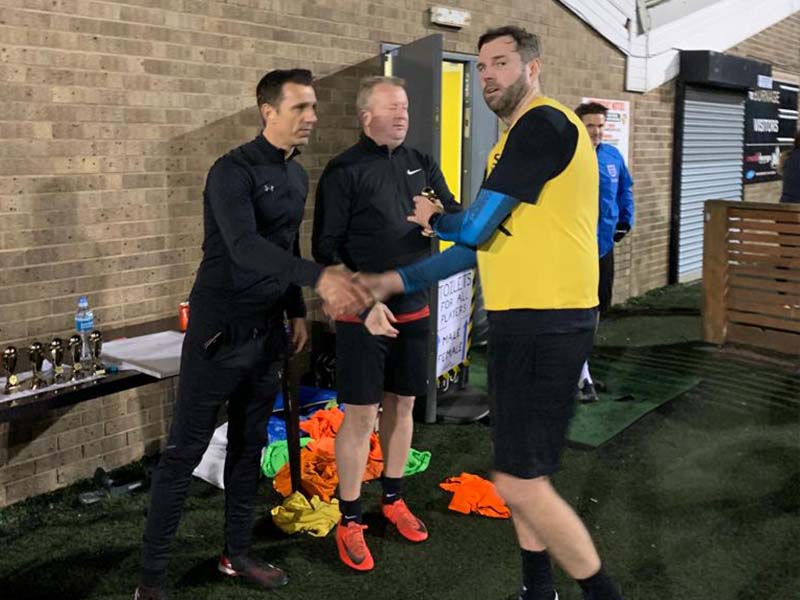 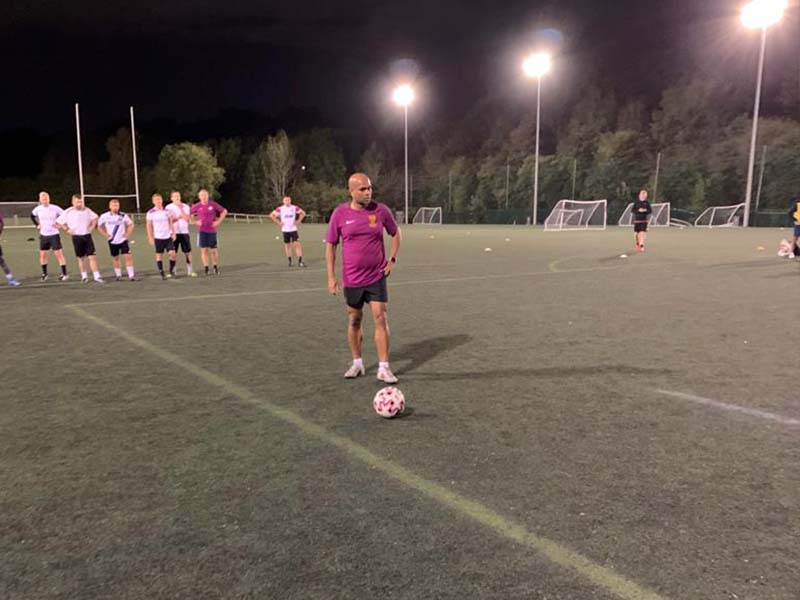 Not so keen on challenges but would like to help anyway? Brilliant. Simply click here and place a donation. No matter how small the amount, together we can make a big difference.